The secret to a great software launch 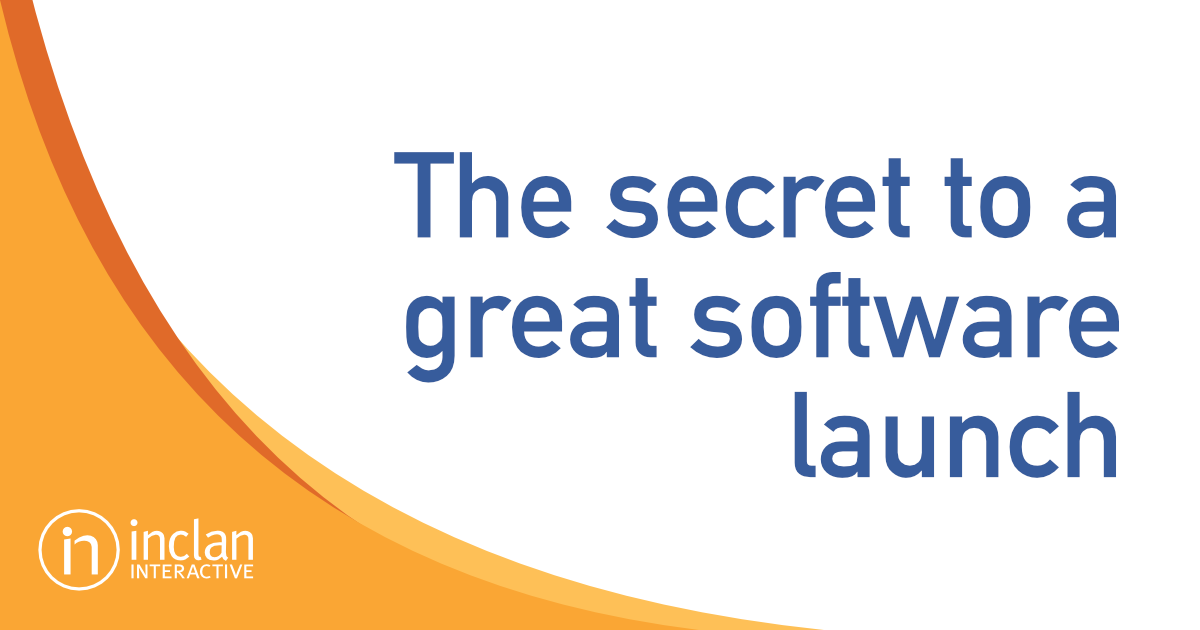 As Apple fanboys, we were in line ready to get our hands on our brand new iPhone 11 and 11 Pro on launch day, which happened to also be the launch date of iOS 13 (new operative system for iPhones). But while we were waiting in line to enjoy the sacred fruit, Apple engineers were already scrambling on the next update for iOS. Yes, even before iOS 13 was launched, Apple engineers were already hard at work fixing bugs, and releasing additional content. Let me explain:

iOS 13 was a major release for the popular mobile operating system that has brought the largest suite of user interface, user experience, and performance updates since iOS7. But with such a big change, bugs will always follow as well as unfinished changes that didn’t make deadline. So many in fact, that there was already a iOS13.1 available on beta under testing for several weeks, as well as 13.2 beta for developers. All of this even before iOS 13 was available to the public.

Apple is known as the company that changed the world of computing, and even with the nearly infinite money, resources, manpower, and expertise, they found themselves running out of time. A lot of this is due to the scope creep that ensued from the lackluster release that was iOS12. In order to regain customer faith, Apple loaded a lot of innovative issues into a single release. Not to mention the list of technical debt left over from iOS12.

The launch of iOS13 is a great example to entrepreneurs, developers, and designers of the challenges that can arise and that even Apple struggles with.

Now the big question, how can you avoid this when building custom software or mobile apps? This ain’t a silver bullet, but things that we’ve learned that have helped us launch dozens of successful projects:

Planning is vital to not just having a successful project, but also a great product launch. From mockups to project specifications, this is where you’ll get a clear vision of where your software is heading and what it will do. It’s important to flesh out the idea and clear up as many questions during this phase as possible, that way your developers can resolve issues quickly and have a clear destination of where they’re going.

As a part of the planning process, it’s very important that you land your idea and get feedback from potential users with minimal investment. The best way to do this is with a mockup (prototype). A lot of the time you don’t need a fancy designer, but it is crucial that you try to create a mockup of where things go and how they interact with one another. There are plenty of free resources to help create mockups that are interactive and can be shared with people for them to test. These are some of the free tools you can use:

Once projects are started, it is common to want to implement dramatic changes. Unless it’s crucial for your MVP or for the system overall, resist the temptation to engage in changes that can wait. Take a step back and watch it come together before making major changes. This not only will allow you to get better feedback from beta testers but also will save you time & money.

It’s important to always be in constant communication with your development team, that is why scrum meetings with them are crucial to a streamlined development process. These meetings will help you create open channels of communication and be up to date with everything going on in the project. If you need help become acquainted with what SCRUM entails you can check out this article.

A Quick Guide to Scrum Meetings

Don’t let your stumbles while developing stop your software from becoming better. You must continue to iterate so that it can overcome those obstacles. The best iterations are done with client feedback so your product can evolve based on your client’s needs.

Custom software development and app development can be a very frustrating endeavor if you are not prepared. We hope that these steps can be of assistance in helping you have better outcomes and happier end users.

As usual, feel free to contact us witn any further questions or to schedule a free consultation on your project.

What our clients say