The promise of cryptocurrencies and blockchain technology 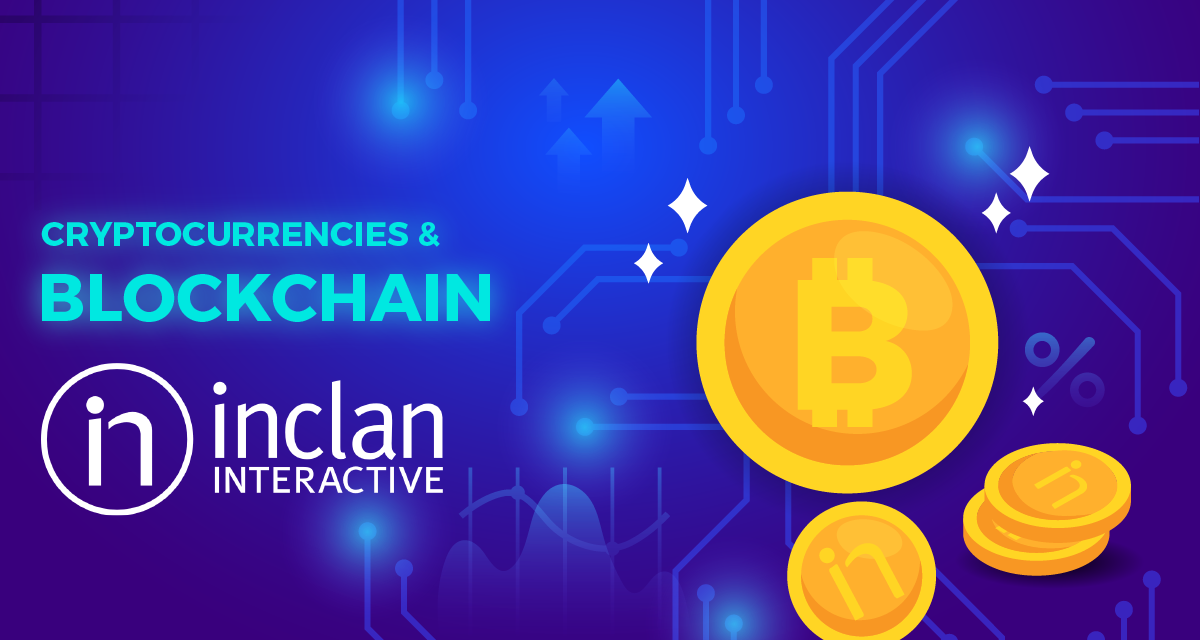 There is a lot of buzz regarding blockchain and cryptocurrencies. Before we dive into what they are, let’s understand why they hold promise.

In the last 100 years we have seen wild swings in the economic landscape of western economies. From the intense protectionist policies of the 1920’s and 30’s which arguably gave birth to the Great Depression, to entire free trade blocs like the European Union that have yielded stability and prosperity for those countries for the most part. We common citizens are along for the ride without much say and without much understanding of these policies.

According to Marco Iansiti in his article The Truth About Blockchain, blockchain is “an open, distributed ledger that can record transactions between two parties efficiently and in a verifiable and permanent way”. In this model, blocks (lists of records) are created with information –  in this case pertaining to cryptocurrencies – and each new block contains a mathematical algorithm (cryptographic hash) that maps the previous block, as well as the data and timestamp of the previous transactions. This design makes it so that any attempt to alter data is technically impossible; thus providing a sufficient level of certainty to make cryptocurrencies viable.

As almost everything in the technology world, there are serious caveats to consider with cryptocurrencies. While cryptocurrencies hold great promise in democratizing economies, it is also true that they can be used for illegal purposes. Also, the volatility of their exchange rate makes them very risky to own. In addition, because of the complexity and skill needed to generate cryptocurrency, it is not accessible to the vast majority of the world population, thus concentrating it in few hands.

We are looking forward to seeing how blockchain helps different industries like legal, health care, education, among others. When embarking on a project that involves custom software development, make sure that you do so with a reputable agency. A reputable agency can provide proof of their past work and that has physical representation in the U.S.

What our clients say